This Thursday 19th August 2021, you could be seated among the greatest baseball fans in St. Louis to watch St. Louis Cardinals vs. Milwaukee Brewers live in an unmatched atmosphere! This event brings two of the most famous rosters in the league head-to-head in an afternoon of sensational baseball that will keep you at the edge of your seats. Just imagine being able to catch every home run, every strikeout, every stolen base as it happens rather than waiting for the highlight reels from home. Not to mention that the illustrious Busch Stadium has some of the greatest features in baseball today. Book your tickets to St. Louis Cardinals vs. Milwaukee Brewers now, by clicking the Buy Tickets button below. 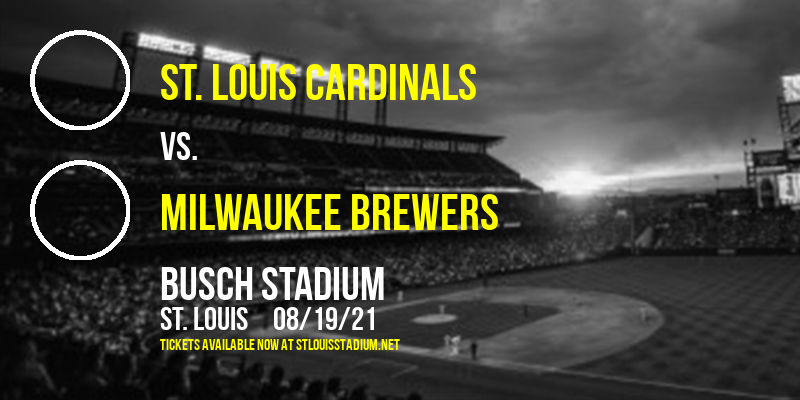