Cancel all of your plans for Friday the 7th of July 2023 because Morgan Wallen will be bringing the concert of the century to Busch Stadium as part of his "One Night at a Time" tour. Expect to witness the most incredible visuals and an auditory experience that is unmatched. Special guests at the show will be Parker McCollum, Ernest, and Bailey Zimmerman, all of whom will also contribute even more magic to this one-of-a-kind event. Tickets are already selling out pretty fast so be sure to grab yours right here and now before it is too late. Don't think, just act! 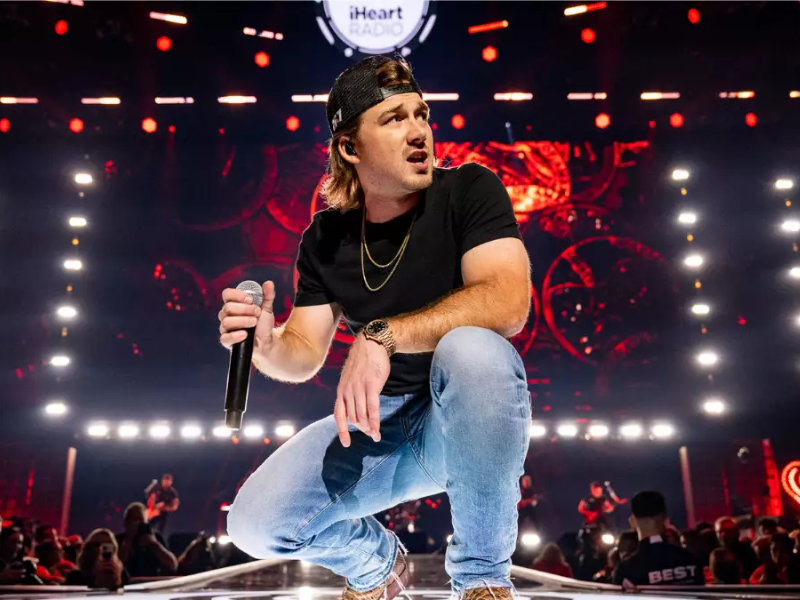 Morgan Wallen is the most wanted man in country music, and it is not hard to see why. The man has had an incredible run thus far, and there are no signs of stopping, especially considering he has already attained seven Country radio number-one singles, sold-out shows, 12.3 billion on-demand streams, and multi-platinum status. Born in 1993 on May 13th, Wallen rose to fame after appearing as a contestant on the popular talent show "The Voice." His unique sound and rule-breaker attitude are what the fans love most and of course the way delivers his music on stage. Expect his new material as well as the classics such as; "You Proof," "Wasted On You," "Whiskey Glasses," "Chasin' You," "Thought You Should Know," "More Than My Hometown," "Cover Me Up," "Sand In My Boots," and countless others. Plus as an added bonus you will get to see Parker McCollum, Ernest, and Bailey Zimmerman. Genuinely speaking, there shouldn't be any reason to delay, so what are you waiting for? Grab your tickets right here and now and be ready for some speculator country music.